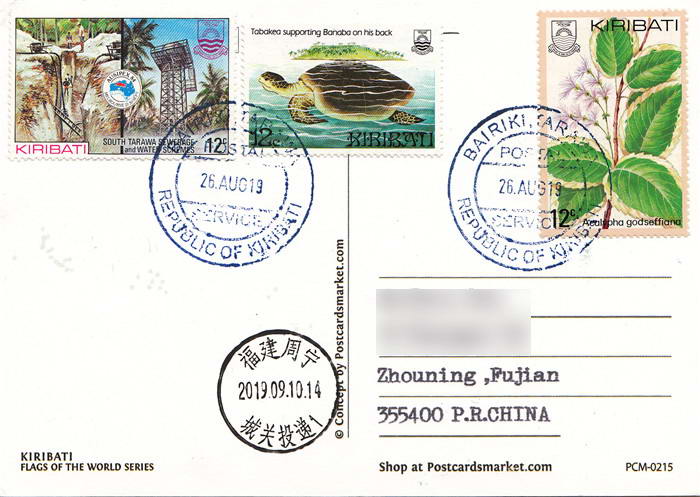 Kiribati, officially the Republic of Kiribati, is a country in the central Pacific Ocean. The permanent population is just over 110,000, more than half of whom live on Tarawa atoll. The state comprises 32 atolls and one raised coral island, Banaba. They have a total land area of 800 square kilometres and are dispersed over 3.5 million square kilometres. In terms with its Exclusive Economic Zone in the Pacific, it straddles all three primary geographic regions; Banaba, the Gilbert Islands and the Line and Phoenix Islands.