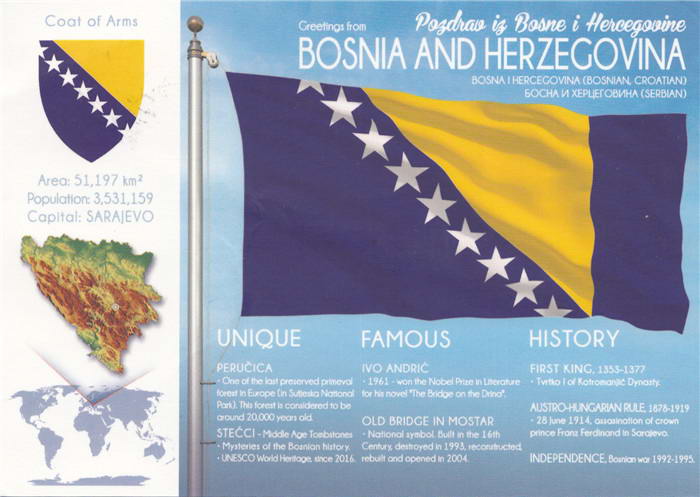 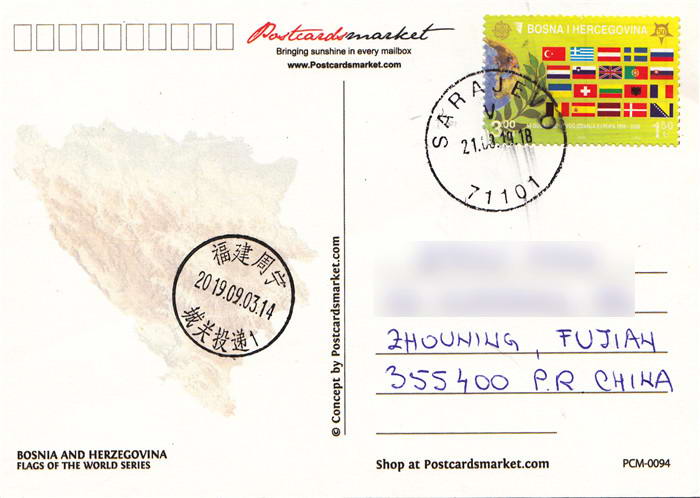 Bosnia and Herzegovina, abbreviated BiH or B&H, sometimes called BosniaÃ¢â‚¬â€œHerzegovina and often known informally as Bosnia, is a country of South and Southeast Europe, located within the Balkans. Sarajevo is the capital and largest city.