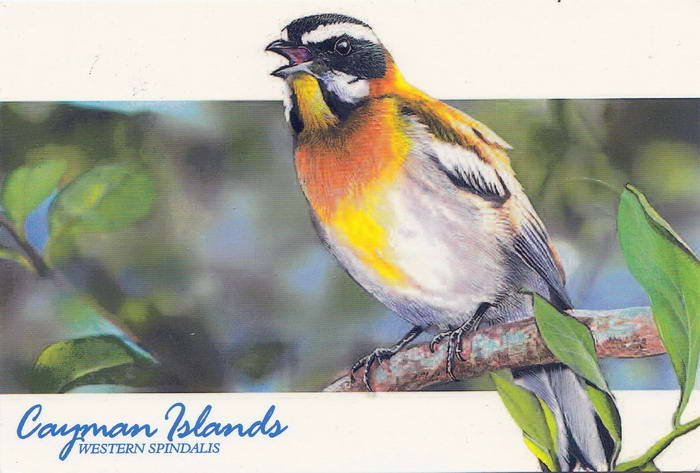 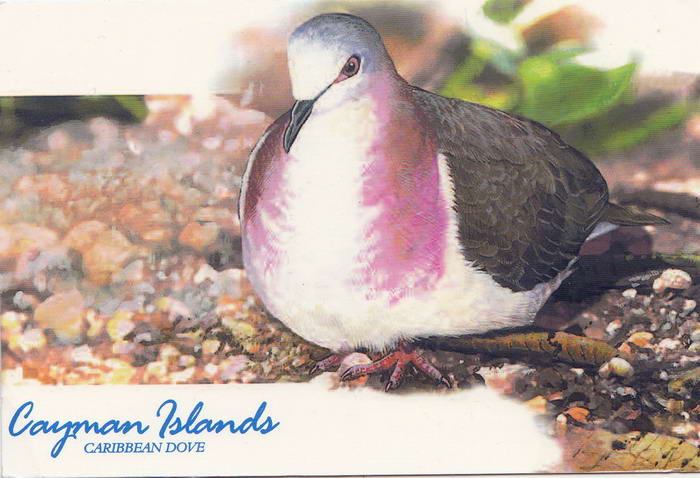 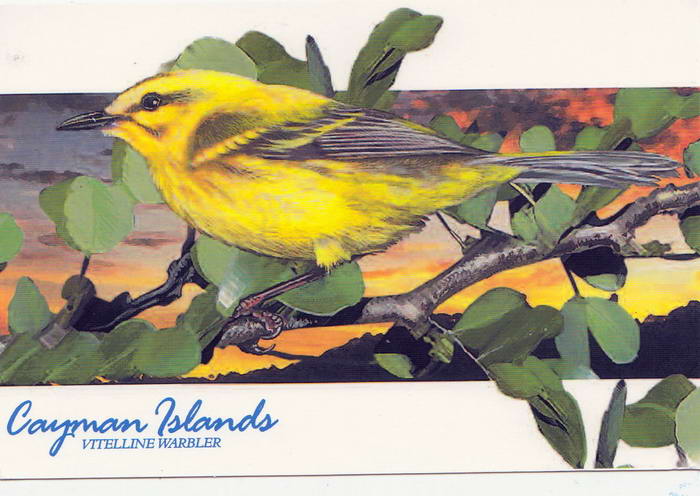 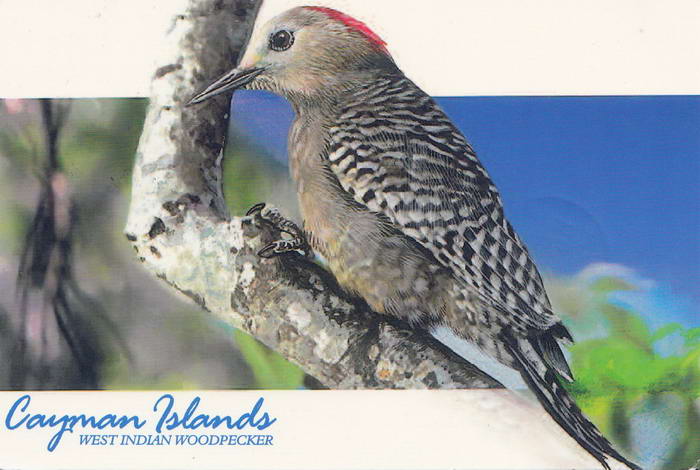 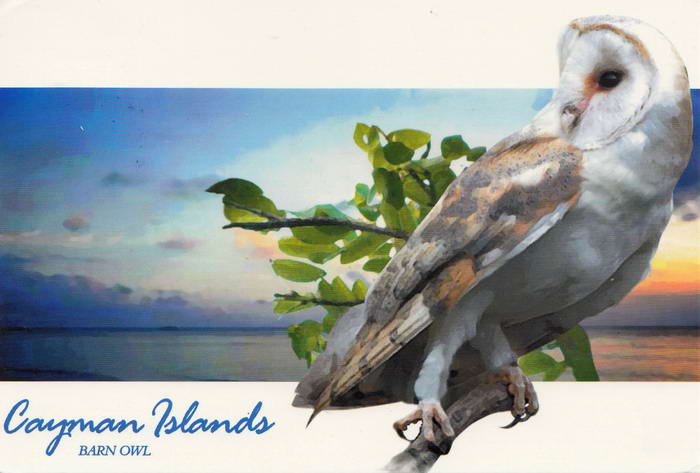 The Cayman Islands is an autonomous British Overseas Territory in the western Caribbean Sea. The 264-square-kilometre territory comprises the three islands of Grand Cayman, Cayman Brac and Little Cayman, which are located to the south of Cuba and northeast of Honduras, between Jamaica and Mexico’s YucatÃƒÂ¡n Peninsula. The capital city is George Town, situated on Grand Cayman, the most populous of the three islands.